The History Of The Fusebox

A Brief History of the Fuse Box 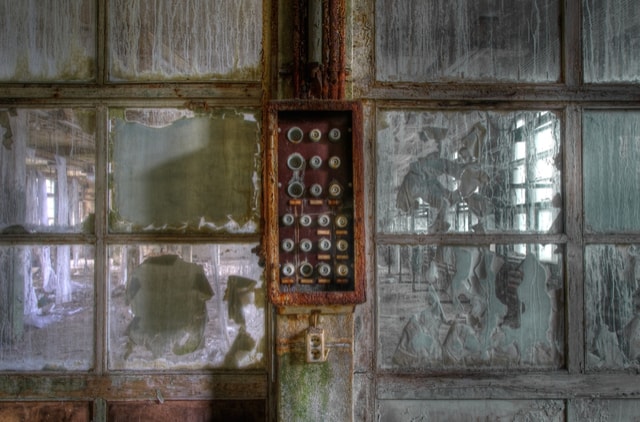 Fuse boxes represent the electrical “brain” of every home. Not only would it be impossible to access mains power without these devices, but they also play a critical role in terms of safety. While modern boxes represent massive advancements in regards to reliability and accuracy, the fact of the matter is that they also share an interesting history. Let us briefly examine the origins of the modern fuse box so that we can better appreciate their importance within the 21st century.

The Days of the Telegraph

The telegraph came into widespread use during the first half of the 19th century. During these times, the main concerns were lightning strikes that could easily halt communications between two or more points. A French engineer named Louis Breguet was the first one to suggest that thinner conductors (wires) should be employed within telegraph stations to reduce the risk of operators being shocked. The theory was simple.

A thinner conductor is unable to handle a massive electrical load. When the wire snaps, the power ceases flowing. This is actually the same principle employed by most types of fuses.

The Role of Thomas Edison

Thomas Edison was one of the main proponents of direct current (DC) electricity and while this was eventually replaced with alternating current (AC), he still played a critical role in the development of fuses and fusible materials such as thin foil or copper.

Many of these elements were included within his electrical distribution system. However, it was not until the dawn of the 20th century that the concept of the home-based fuse box finally emerged.

Most early fuse boxes were designed to handle a 30-ampere load through the use of two plug fuses separated by a knife-shaped switch that would cut the power if the amperage exceeded safety limitations. During the 1950s and 1960s, fuse boxes were upgraded to accommodate loads as high as 60 amperes due to a growing number of electrical appliances. The most profound change took place when fuses were replaced with circuit breakers during the latter half of the 1960s.

Unlike fuses which had to be replaced after every event, breakers could simply be slid back into place. They were also considered to be much safer, as the chances of a fire were dramatically reduced. Circuit breakers are still in use today and most can handle up to 200 amperes.

So, fuse boxes do indeed have a rather interesting history. Are you looking to replace an existing panel or do you wish to learn more about your options? If so, a qualified electrician in Leicestershire is only a phone call away. We look forward to hearing from you!