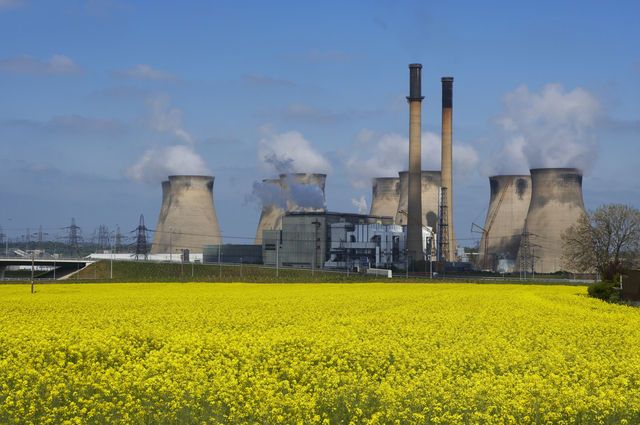 Power Struggle: the cost of wholesale prices and cuts in government subsidies could mean more price rises. Image of Ferrybridge power station near Pontefract by Daniel Heighton (via Shutterstock).

The cost of your utility bills could rise again, in a warning to all customers by Energy UK. The industry body stated that cuts in government subsidies and rising wholesale prices have prompted possible price hikes.

So far, Npower, EDF and Scottish Power have announced price rises. British Gas have frozen their prices till August of this year. At this time of writing, SSE and E.ON have yet to announce any changes to their present tariffs. Yesterday, MPs were told that the price rises were justified.

It was also stated that fossil fuels spurred the rise in utility bills. Daniel Slade, the Chief Executive of Energy UK yesterday said: “It is plain that we have seen increases in wholesale prices over the last 12 months or so, and we can see going out into the future there are continuing pressures there.” The price of wholesale gas has doubled in the last year whereas the cost of electricity generation has increased by 69%.

Ofgem has dismissed suggestions that the cost of smart meters and government policies have been behind the latest price rises.

It was also revealed that over 345,000 changed their energy supplier this January. This figure is up 80,000 on January 2016 figures. Perhaps the threat of higher utility bills by the Big Six gas and electricity suppliers could see a nudge towards alternative companies (for example, First Utility and OVO Energy). Small and medium-tier energy suppliers were the main beneficiaries of last month’s figures.