Fuse boxes are common electrical component housing. They are used to house the fuse and the relays that comprise the electrical system in the industry. In industries, they are associated with high voltage. 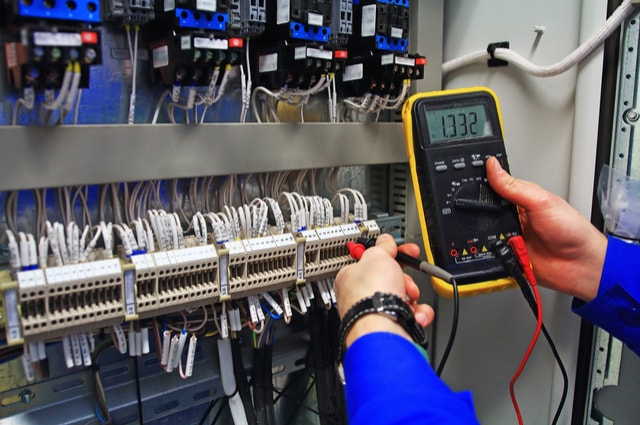 Some manufacturers build the fuses to be utilisable for long-term service. However, even good fuses have chances of developing some problems. In fact, all fuse box comments mainly the fuse are susceptible to common issues. The difference between the fuses can come with the time of service. Here are some of the most common problems associated with industrial fuse boxes.

Most fuses blow up unexpectedly; the blow-up is associated with the amount of electric power or many other factors. It’s observed that most of them can blow out on a frequent basis. Perhaps the blow may also be associated with issues to do with wiring. At times, some fuses are said to even blow up for no apparent reason. In case of the problem occurring, electrical professions have to dismantle the toolbox as they sort the problem.

Loosening of the Fuse Due to Overheating

In some cases, the fuses in a fuse box tend to become loose as time goes by it. The loosening may be a result of panel damages. In this case, the electrical system cannot function and may fail. The problem brings about other related issues such as loss of power. The power instability may also continue. The problem can severely affect other operations of the industry. Moreover, the terminal overheating is a big issue affecting industrial. The moment their heating goes up, they burn up. Similarly, the plastic casing on them melts down, making them loosely fixed. In this case, the fuse cannot function properly. The solution on the issue requires replacement of the terminals so that the electrical system can continue to give service to the industry.

Poor Performance Due to Age

The industrial electric current may be affected by the use of old fuses. Moreover, as the content in the fuse boxes gets old, they will require replacement. Normally, any component depreciates in performance as it gets older in use. When it comes to electrical components, new models are created to improve and change the current standards. In fact, the devices and equipment of electronic nature come with new product codes. These codes sometimes may determine the compatibility. New electric apparatus is much more secure as compared to old ones that are likely to develop problems. Need for an electrician in grows as industries are affected by the issues. Therefore, the further modification needs to be checked precisely so that you do remove the possible problem.

In summary, one the best practices are to attend the fuse and fuse box in general, immediately the problems are noted. In case you find specific common issues relating to fuses, then you require the experts to handle your fuse box. Furthermore, fuse problems may lead to deterioration of industrial output as most processes rely on the electrical power. If the fuse problems are solved, then the industry becomes assured of a consistent flow of electrical power. Whenever you find fuse box problems, broken wire and overheating you will have it replaced. If you need an industrial electrician in Loughborough, LJ Electrical is a well-established company that takes care of common industrial fusebox issues.