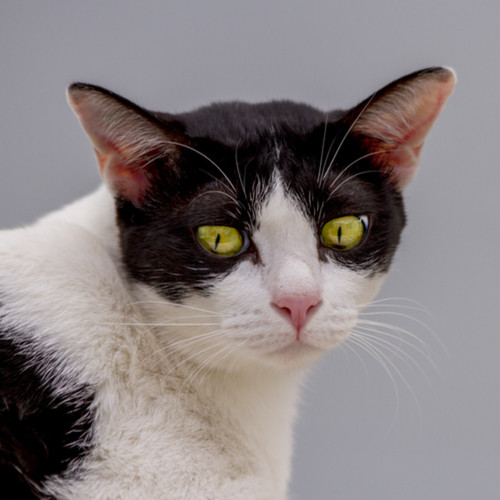 A black and white bicolour shorthaired cat similar to Betty. Image by Rachata Sinthopachakul (via Shutterstock).

If you’re familiar with cats, their free-spirited nature can land them in trouble. Sometimes they come back to your front room with a dead bird or climb up trees (and get stuck up them). Spare a thought for the owners of Betty, a black and white bicolour shorthaired cat in Cam, Gloucestershire. For 24 hours, the cat was seen atop a 30 feet tall electrical pole.

Then, neighbours heard her cries and rang the RSPCA. The RSPCA went on to Western Power Distribution, the electricity company that manages the area’s power lines and substations. They told them to turn the electricity off with the residents having a temporary power cut. Shortly afterwards, Gloucestershire Fire and Rescue Service came to rescue Betty. The adorable cat was, needless to say, quite relieved.

We at LJ Electrical of Loughborough would like to congratulate the team behind Betty’s rescue. Everyone at Western Power Distribution, the RSPCA, and Gloucestershire Fire and Rescue Service. Here’s a video clip of Betty being rescued.